Here the Buddha’s teachings are presented in simple language and style that is easy for everyone to understand. The uniqueness of Mahanevnawa is the effort to bring the Supreme Dhamma to the devotees in its original form. Consequently, both young and old devotees listen to Dhamma and practice virtue, concentration and wisdom to realize the Four Noble Truths revealed by the Supreme Buddha. Presently there are more than 800 disciple monks, more than 75 disciple nuns, and thousands of lay disciples practicing Dhamma at Mahamevnawa Monasteries around the world. Currently there are more than 60 Sri Lankan and 25 international branches including in Canada, United States, England, Germany, Australia, India and Dubai. Within twelve years from the start of the monastery, Mahamevnawa became one of the leading Buddhist organizations spreading the teachings of the Buddha. 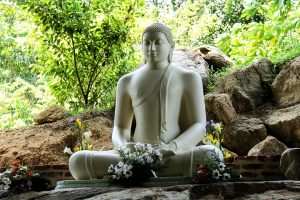 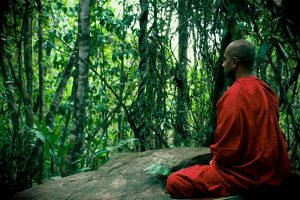 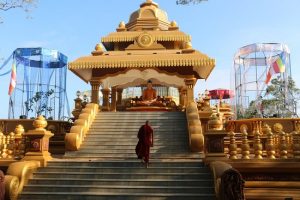 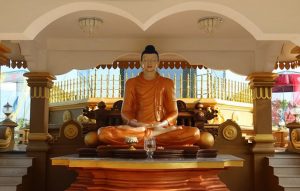 Become a Monk or Nun